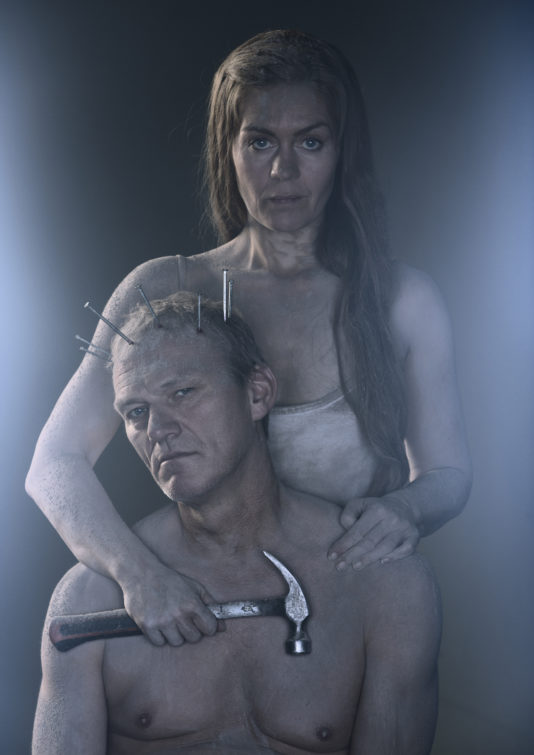 A classic masterpiece and a thrilling tragedy about power struggle, lust and jealousy.

Once again Gísli Örn and Vesturport take on Shakespeare. Their best known Shakespeare production to date is their extremely popular Romeo & Juliet which premiered in Iceland in 2002 and has been played over 400 times around the globe in three languages, West End in London being among those places.

Vesturport now tackles one of Shakespeare’s most impassioned plays. Othello’s fiery love affair with Desdemona makes him defenseless against his heartbreaking jealousy.

The occasion for this production is Shakespeare’s 400-year Memorial Day.