Four countries, six cites with your Vesturport shows close to you?

Vesturport will be performing Faust and Metamorphosis in many parts of the World over the next three months. Are…

The short film “KORRIRO” has been selected for… 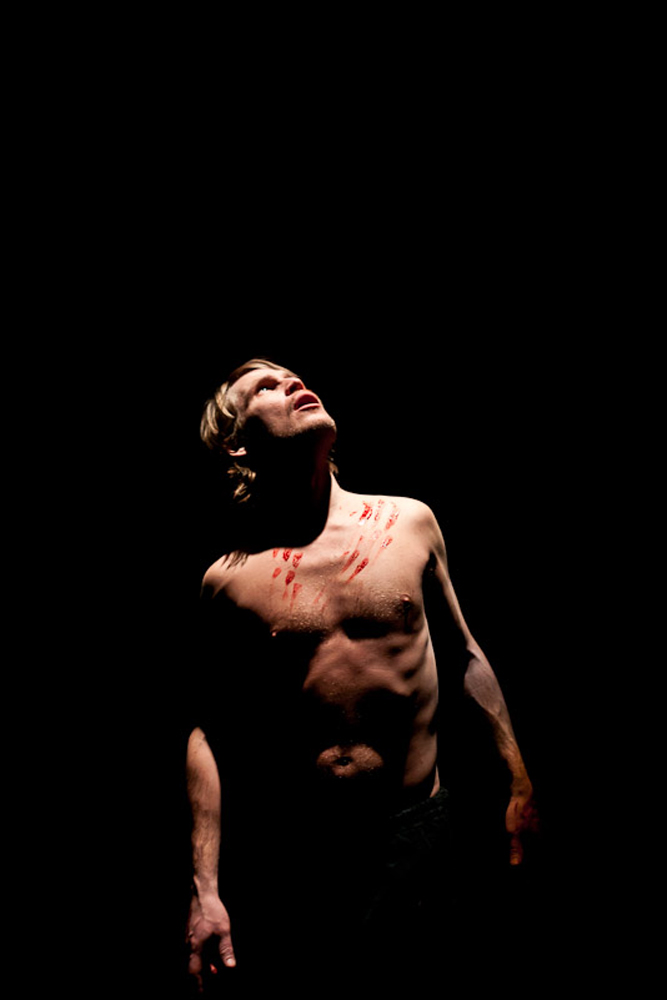