HOMECOMING PREMIERE IN CINEMAS IN ICELAND ON APRIL 10TH.

The film Homecoming (Blóðberg) by Björn Hlynur Haraldsson will premiere on Channel 2 on the 5th of April. It…

The Haunting of Reykjavík out now. 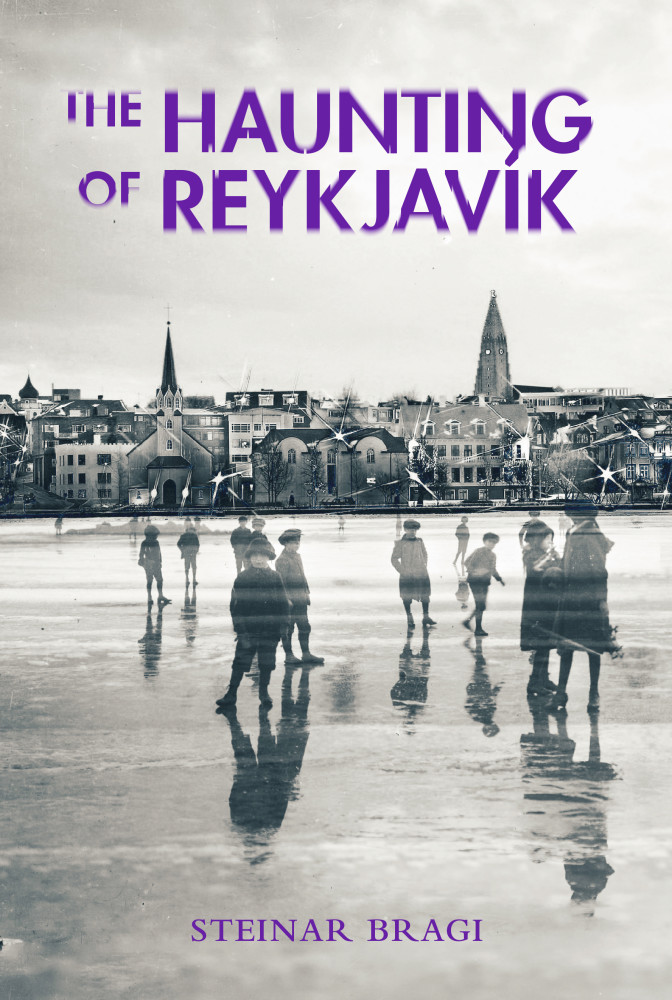