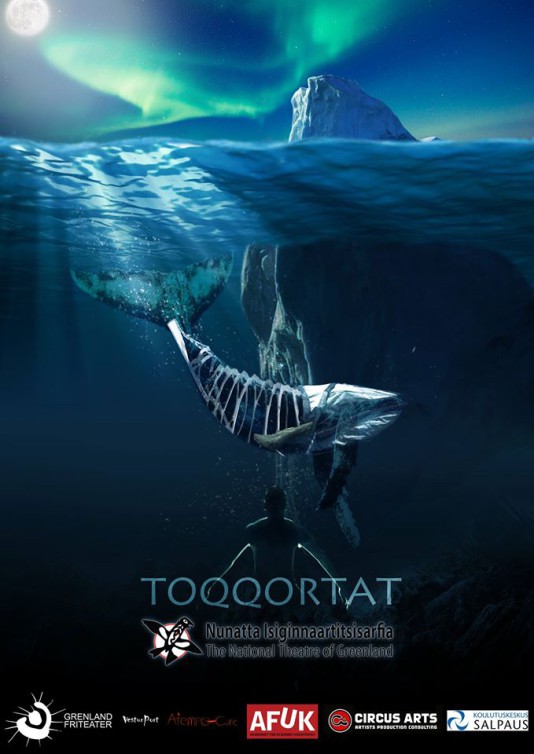 In the old colonial harbor of Nuuk, the capital of Greenland,…

Bride of Christ – A love story 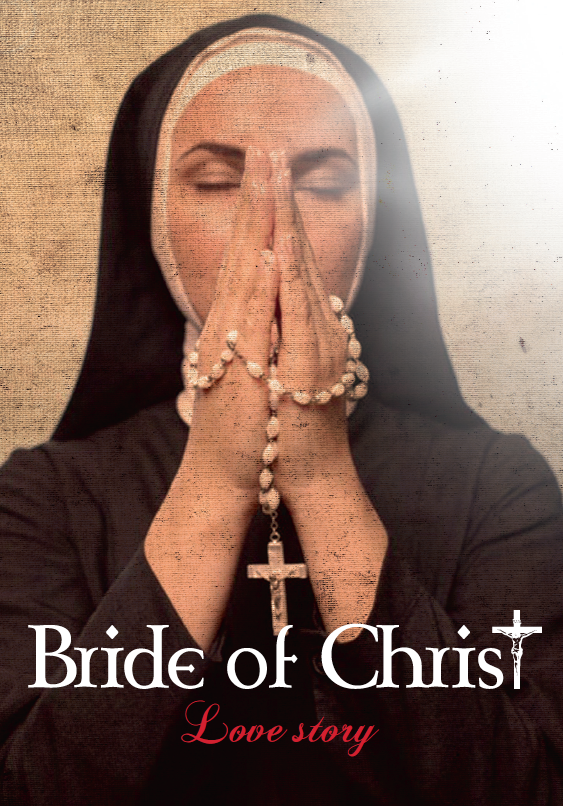 Bride of Christ – A Love story is a… 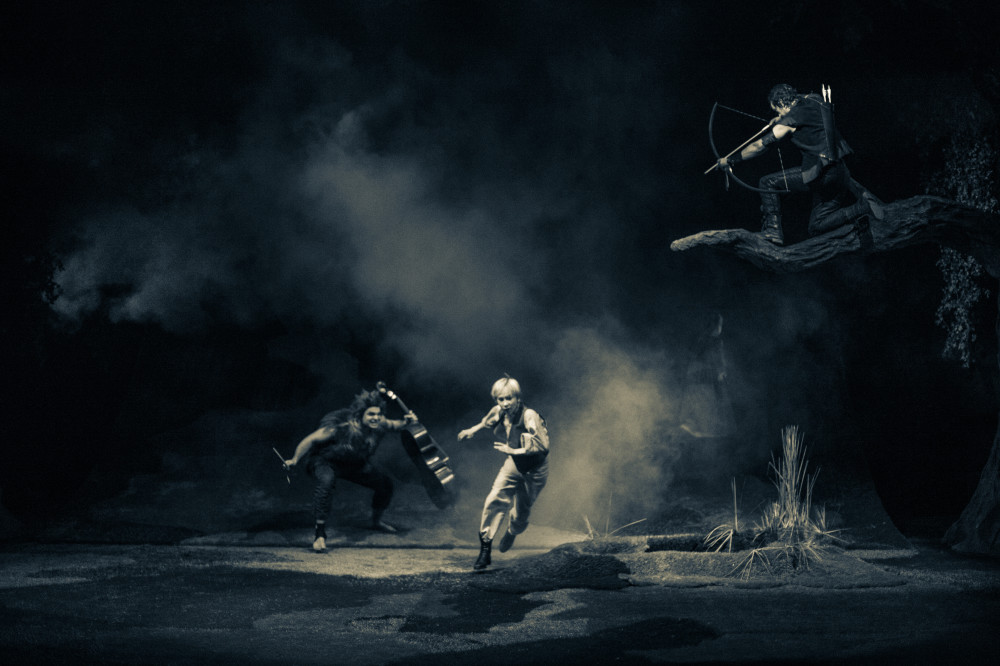 The Heart of Robin Hood nominated for 5 Elliot Norton Awards in Boston. 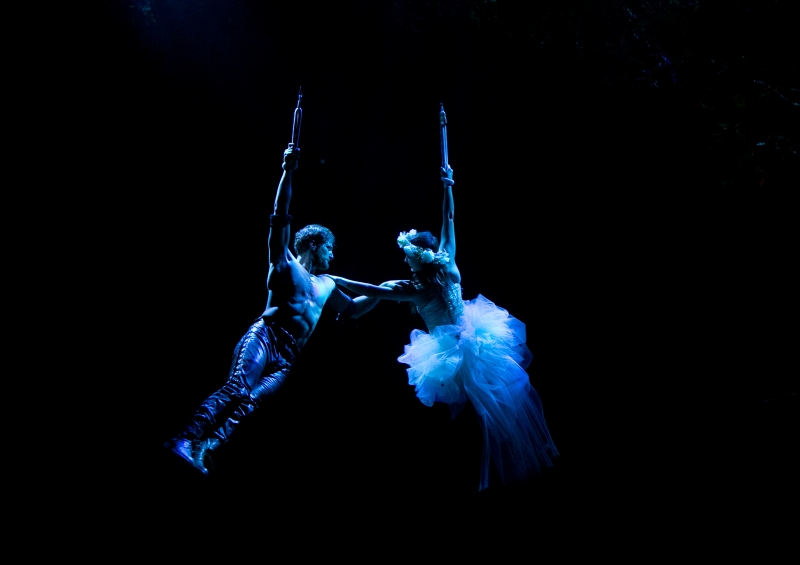 The Heart of Robin Hood receives 5 nomination for…

Metamorphosis back in Oslo National theatre for the 3rd time 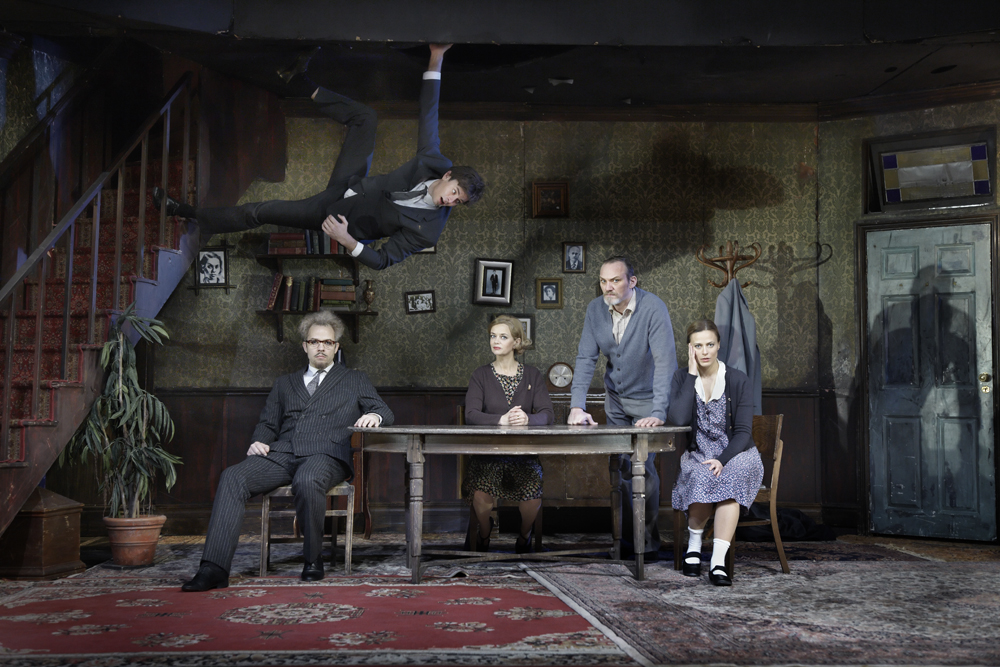 Metamorphosis will be back for a 3rd run in Oslo…

The Tempest in Recklinghausen 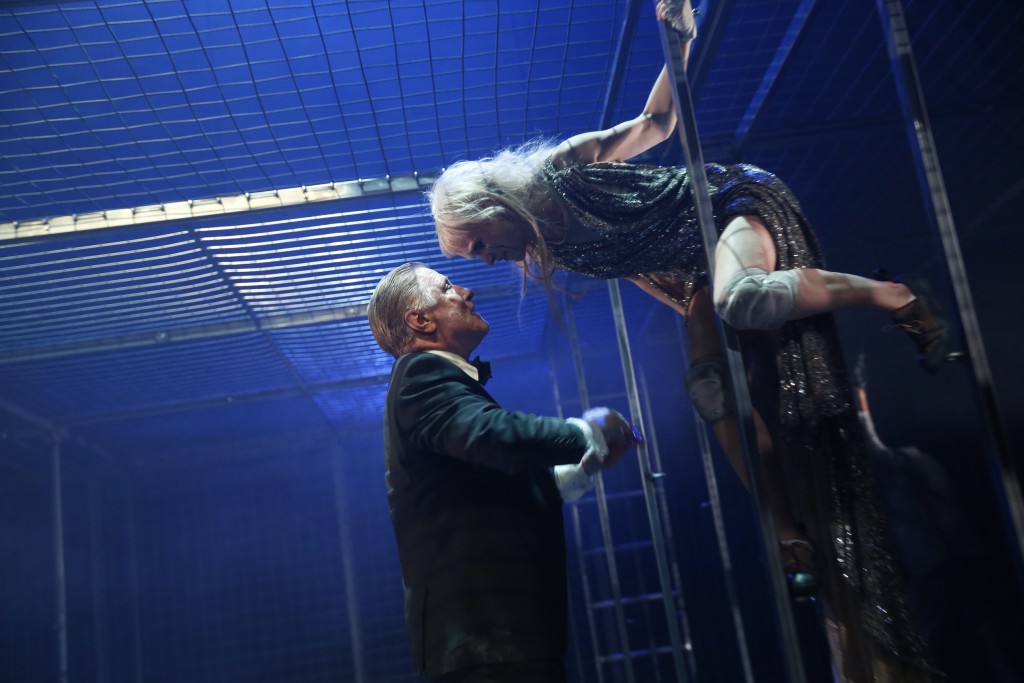 Metamorphosis had a great run in Toronto 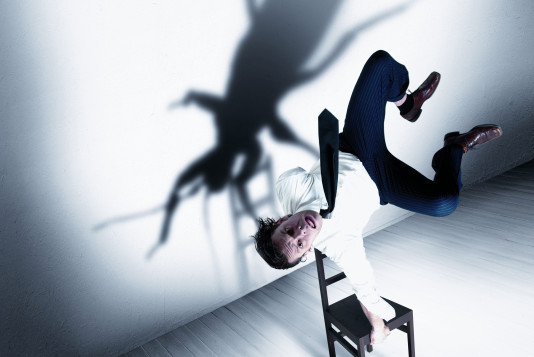 Vesturport and the Lyric Hammersmith toured Metamorphosis with…

Journey’s End out on DVD 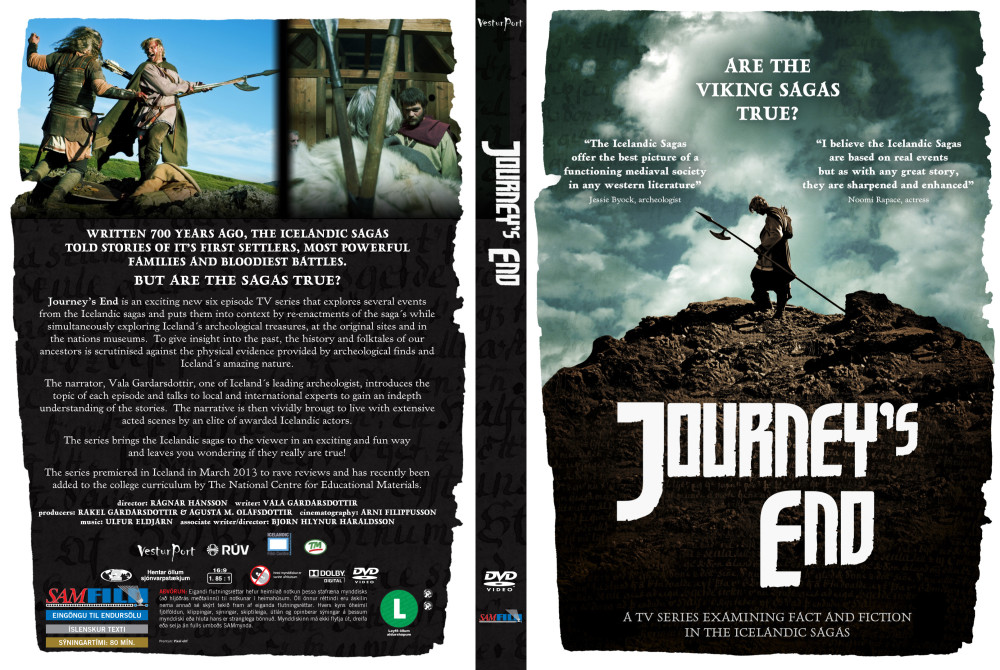 Journey’s End is a fantastic mini-series which cleverly brings…