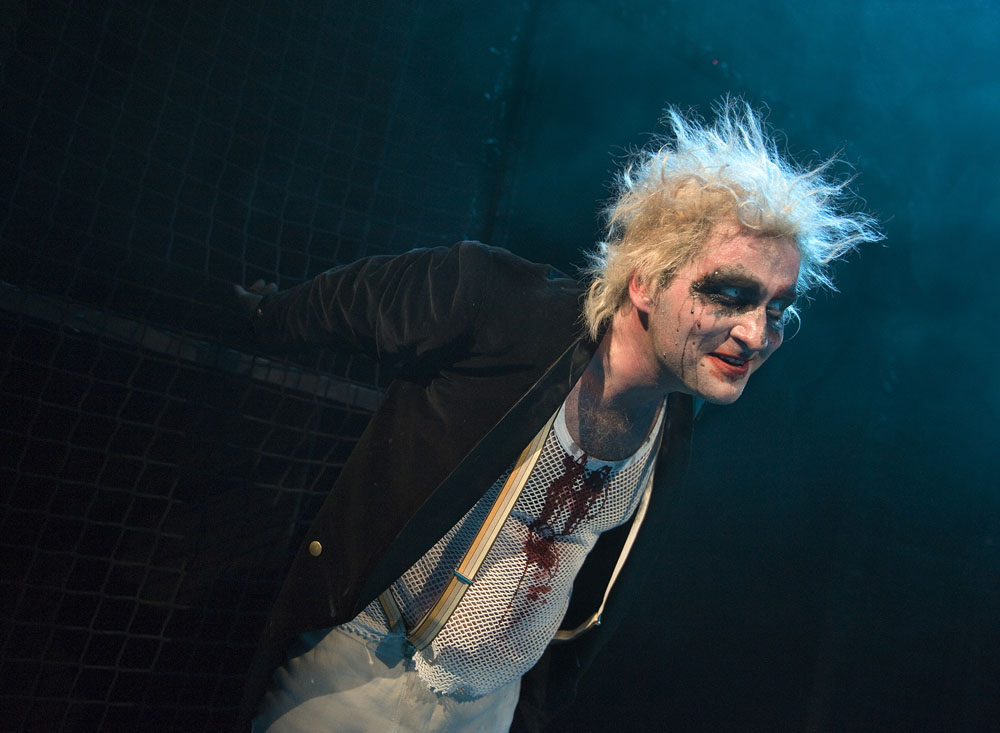 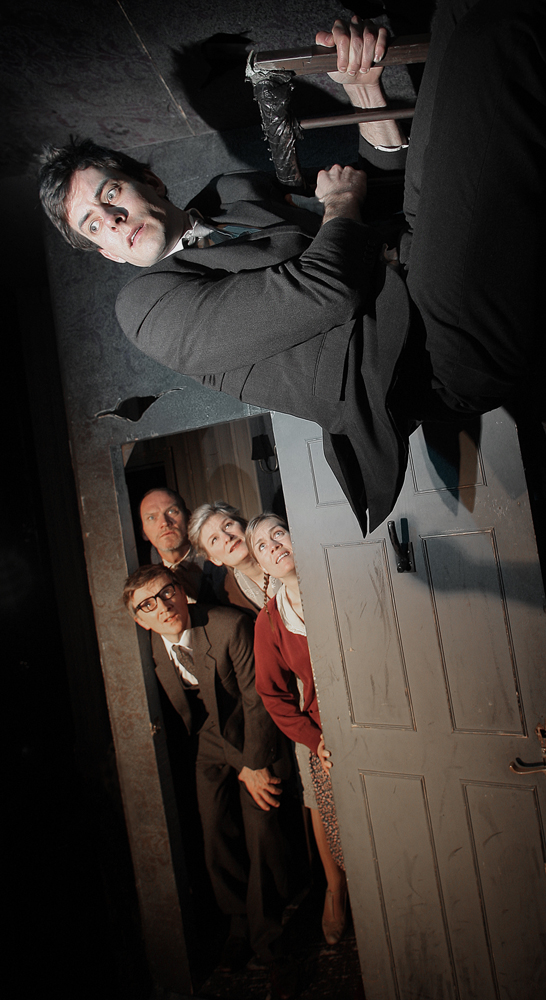 “But if any company took St Petersburg by storm, it was the Icelandic Vesturport theatre group, which won another of the New Realities prizes. I arrived too late to see its revival of Kafka’s Metamorphosis, co-created with the Lyric Hammersmith. But the company’s Faust proved a sensation: it was infinitely better than when we originally saw it at the Young Vic in that, this time, the old protagonist’s moving search for happiness and a meaning to life was perfectly balanced with the company’s famous acrobatic skills. It was also touching to see Jonathan Pryce and his wife Kate Fahy, huge supporters of Vesturport, making the pilgrimage to St Petersburg to testify to their admiration at a conference which I had the pleasure to chair.

During the course of a riotous evening at a St Petersburg bar called Liverpool, filled with Beatles memorabilia, Pryce told me that he would love to play Prospero for the company. I also learned that Vesturport’s Gisli Örn Garðarsson will follow a production of The Brothers Karamazov by collaborating with David Farr on a new version of Robin Hood for the RSC. Indeed, one of the real joys of St Petersburg was not just to see the work of the old masters such as Stein and Dodin. It was also to be reminded that new energy is being injected into the European theatrical bloodstream by a troupe of industrious Icelanders.”

The complete Michael Billington review about
St. Petersburg and The Europe Theater Prize