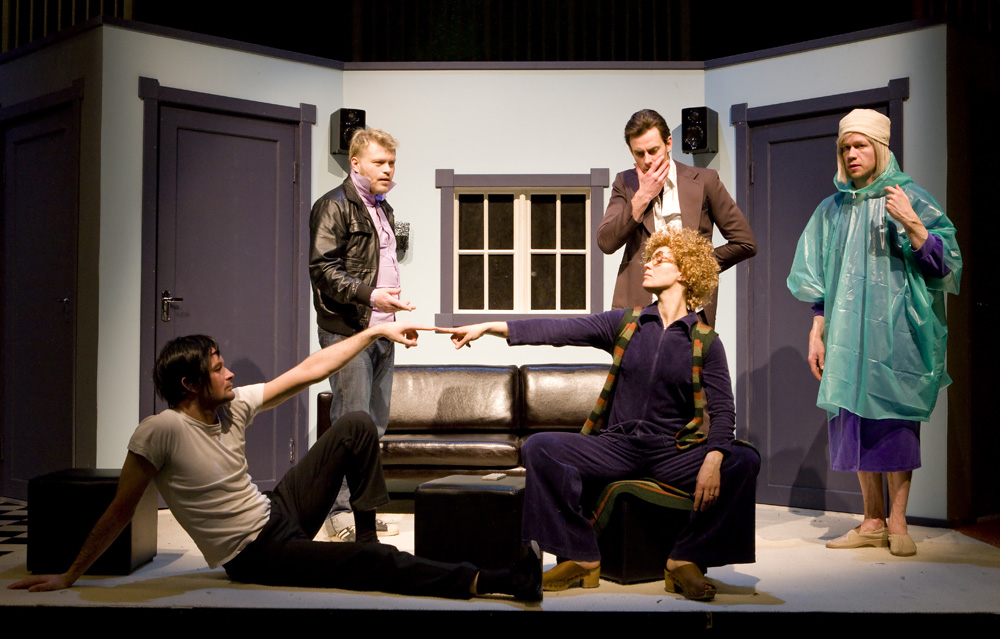 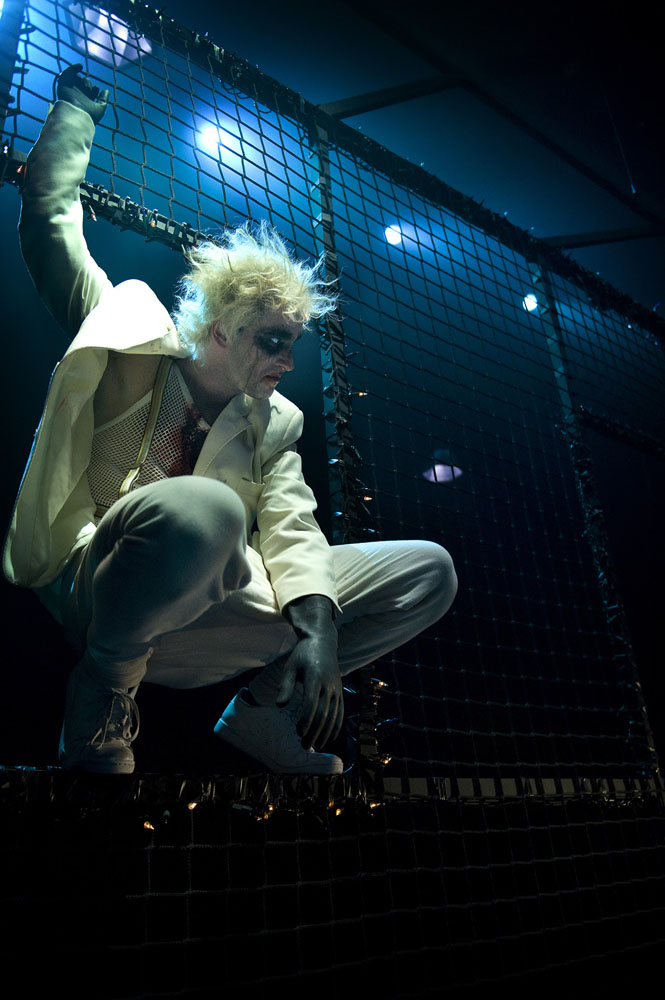 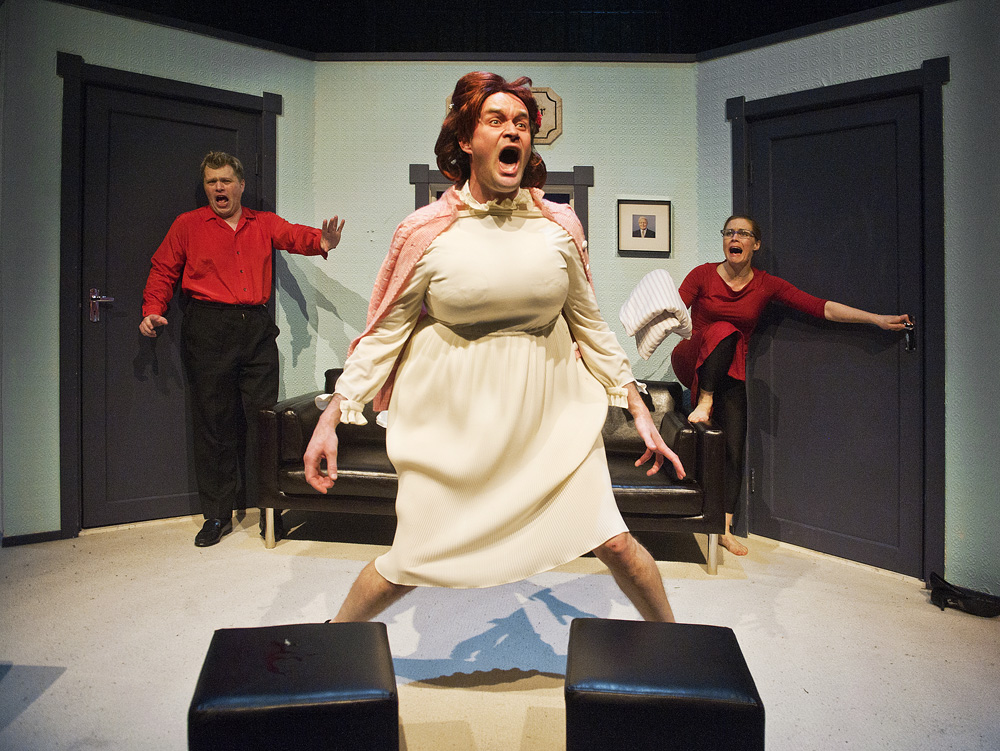 The Vesturport theatre company was recently awarded the European Theatre Prize, New Theatrical Realities;  “for its complete work, its… 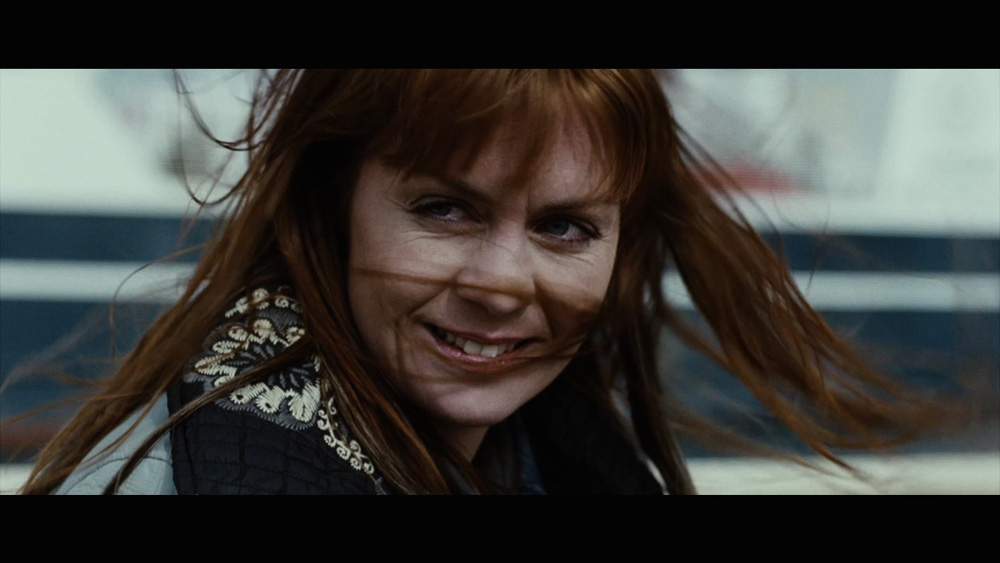 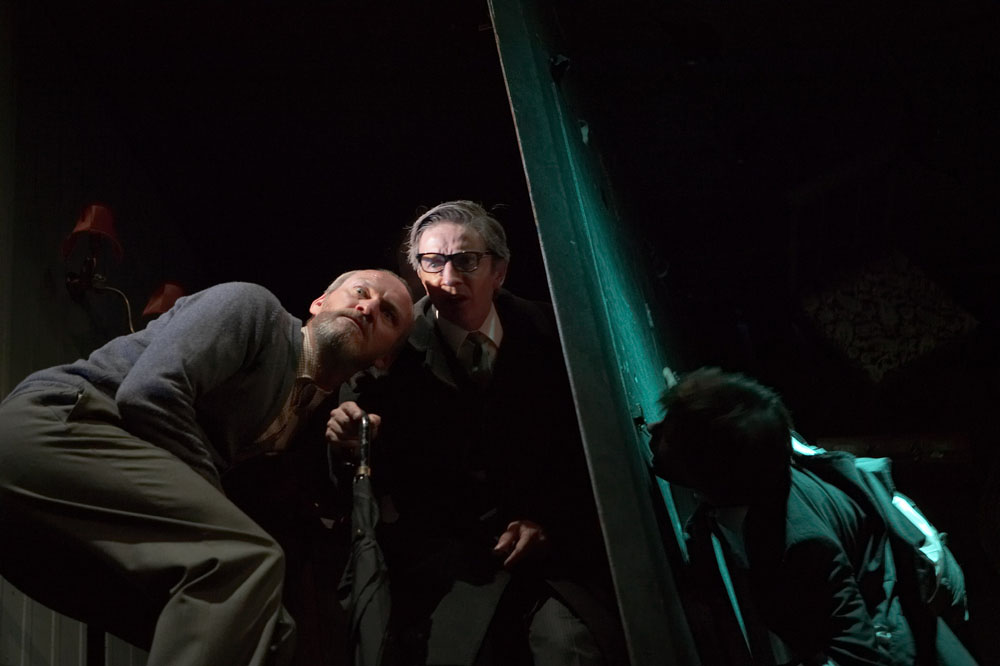