The Heart of Robin Hood nominated in Canada. 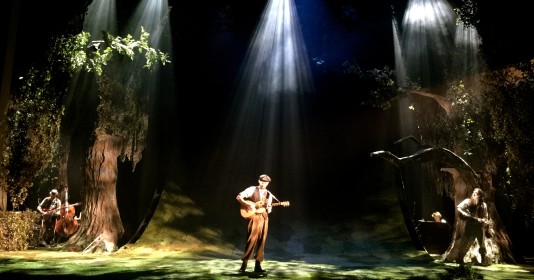 Gisli Örn and Börkur Jónsson of Vesturport are nominated for best direction and best set design at the Canadian Theatre Awards. Furthermore Emma Ryott is nominated in the category best costumes.

The production has been running in Winnipeg and Toronto this year and is due to open at the National Theatre in Iceland on September 12th.

The Awards were founded in 1978 and honour the creators of over 200 theatre, dance and opera productions annually in 48 categories over 6 major Divisions. More on the awards:

Toronto Alliance for the Performing Arts 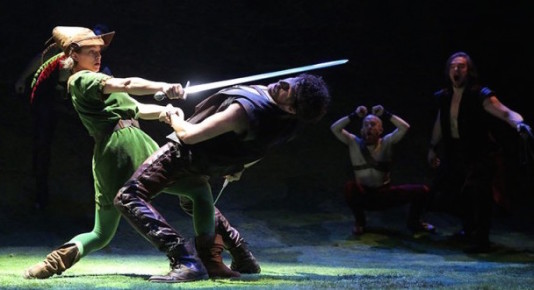