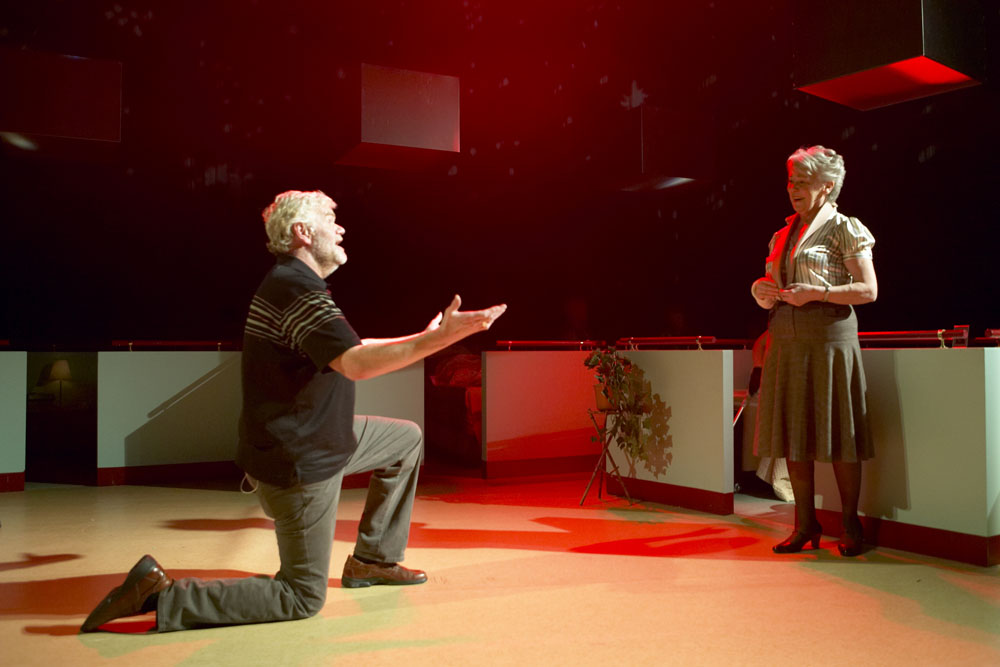 ACOM International in Seoul, S-Korea have confirmed that they will premier LOVE, written by Gisli and Vikingur and Kristjansson in March 2008 with local cast and crew.