Presented by David Mirvish, Vesturport and the Lyric Hammersmith had it’s Metamorphosis premiere in Toronto on the 2nd of February at The Royal Alexandra Theatre straight out of our tour which included the Arts Emerson in Boston and the Kennedy Centre in Washington.

The production has received outstanding notices in the press and from the audiences alike, which give our actors a standing ovation night after night.

To see the production which runs until March 9th, visit www.mirvish.com

“Striking! Surprising! Heightened physicality! I would certainly recommend this!”
The Globe & Mail

“Thrilling, Thought Provoking & Thoroughly Entertaining! Those unable to go see the Olympics live in Sochi should make their way down to the Royal Alex to see some of the most impressive gymnastics I have ever seen!”
BroadwayWorld

“Metamorphosis is a heartbreaking story with darkly satirical undertones.”
Theatromania

“A Masterpiece! Challenging, complex and inspiring! Pushing theatrical boundaries, every step of the way.”
Jazz FM 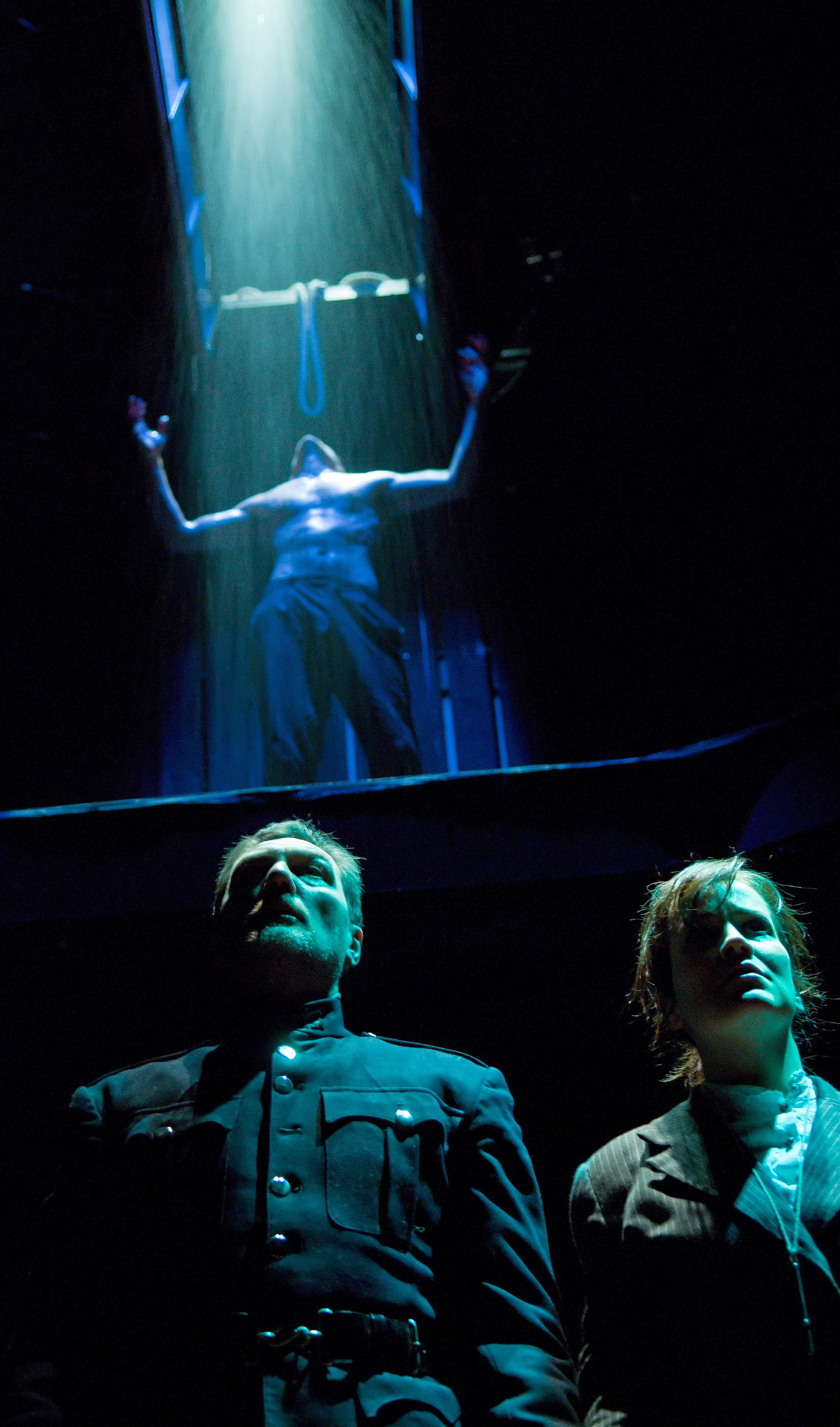