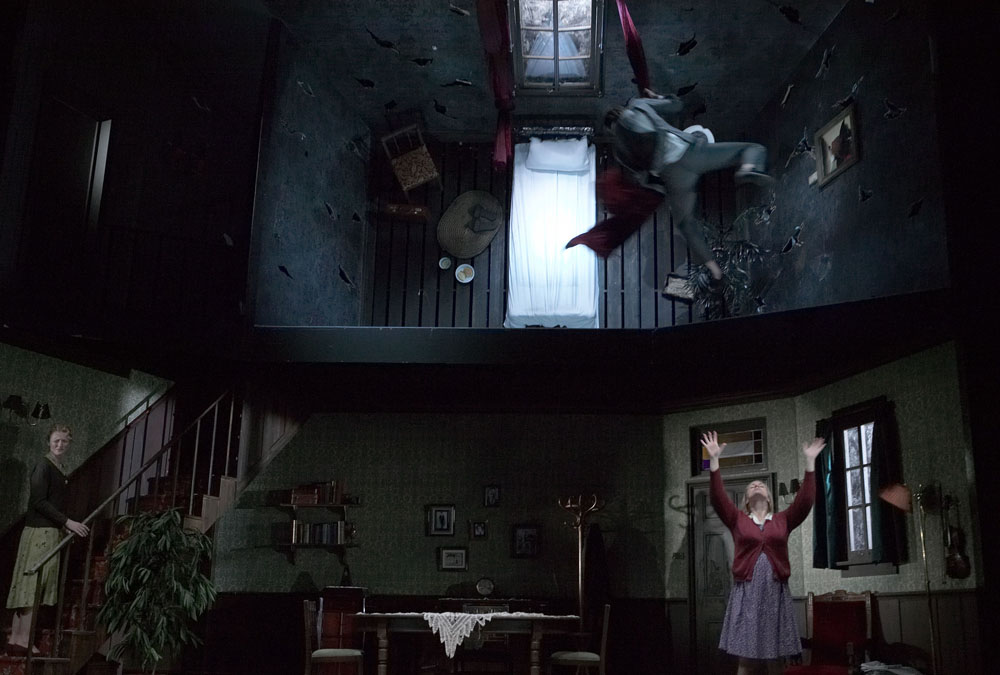 In Boston Metamorphosis won the “Norton Elliot Award” for Best Production and another award for Set, Lights and Sound Design. 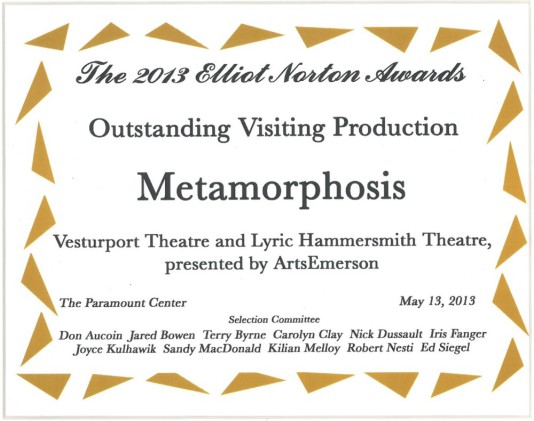 On the 20th of October Shakespeare’s The Tempest had it’s premier at the Residenzteater in Munich. The production has been performed to a full house ever since. 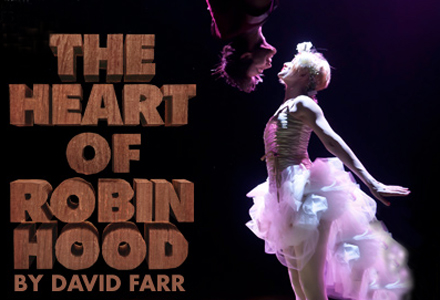 In November The Heart of Robin had it’s Scandinavian premiere at the National Theatre in Bergen, Norway and in December the production had it’s US premier at the ART in Boston. Both venues received raving reviews and sold out houses. An extensive future life of the production is already in the works.

Journey’s End the now acclaimed TV-series (nominated for and Edda award) that focuses on our Viking sagas, was premiered on the Icelandic National Channel (RUV) on 10th of March 2013. Journey’s End consists of 6 separate episodes and has already been sold to overseas TV channels.

In total our theatre productions were performed over 200 times around the World with over 100.000 guests attending.

In retrospect the National Theatre and City Theatre of Iceland each have approx. 110.000 guests attending every year. Not bad for a non-supported Icelandic theatre company.

We also published The Haunting of Reykjavik Book, in English and Icelandic. The book deals with true ghost stories from the heart of Reykjavik. There is also a TV series in development based on the book. 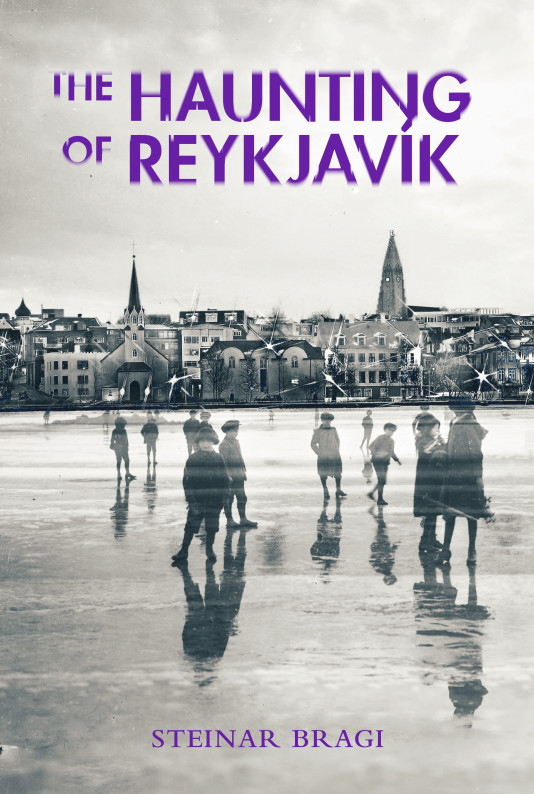 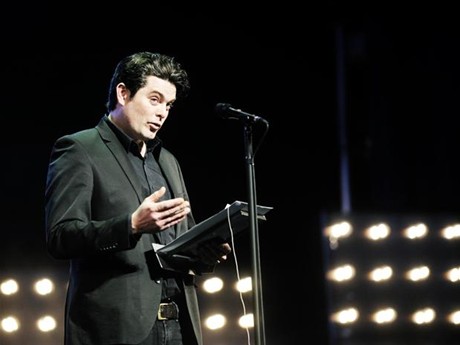 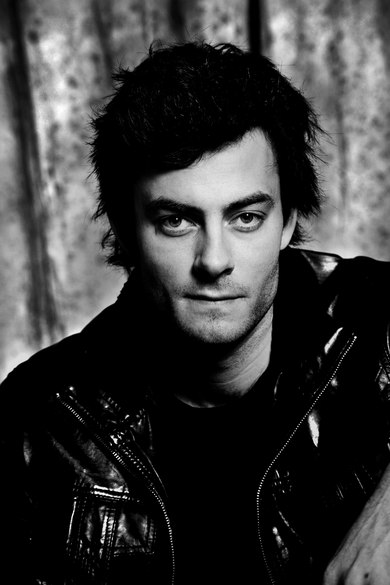 On his 40th birthday, with a 30 minutes notice, Gisli had to take over the role of Much Miller in The Heart of Robin Hood in Boston. The brilliant Andy Grotelueschen had an injury, that has been fixed and we wish him all the best for his future victories in the arts.

On a personal level, we have seen some outstanding personal Vesturport achievements abroad. To name a few: 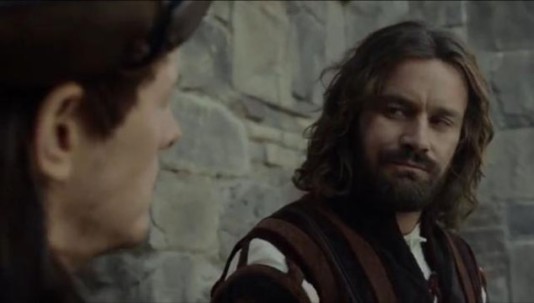 Björn Hlynur Haraldsson excelled with a sword in the acclaimed TV Series The Borgias and has just landed a role in the upcoming TV series Fortitude opposite Sofie Gråbøl (The Killing). 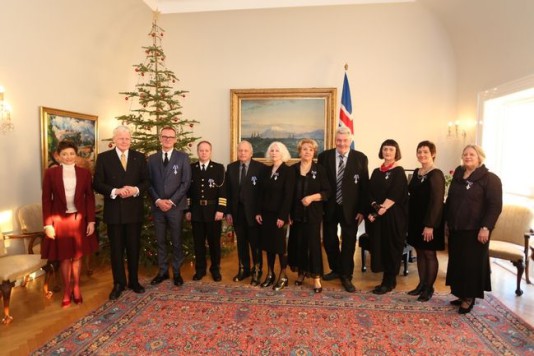 Ingvar E. Sigurdusson was awarded the “Order of the Falcon” for his contribution to the arts in Iceland and just landed a part in Everest, directed by Baltasar Kormakur starring Jake Gyllenhall and Josh Brolin. 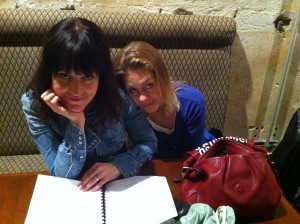 Nína Dögg Filippusdottir’s and Unnur Ösp Stefánsdóttir’s TV series Prisoners (in development) has been picked up by “Emmy Award” producers Brad Turner and Jessica Petelle who produced amongst other 24 (also director) and Prison Break. 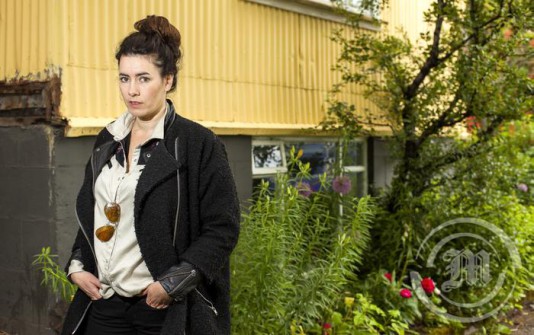 We care about our environmentRakel Gardarsdottir, Vesturport’s producer recently founded “VAKANDI” a movement which aim is to increase awareness on food waste. The movement has already gained a great deal of following and support.

Vesturport has some very exciting collaborations in the works. Both domestically and internationally, which will find it’s way into the theatre, onto the TV screen and the big old cinema canvas in the very near future.

We would like to thank all of the amazing people we had the privileged to work with over the last year. And look forward to many more to come.